RMC is a Comic, Gaming, Anime, Toy and Sci-Fi convention started by fans in the Denver/Aurora Colorado area to help the victims of the Aurora Theater shooting. We are glad to keep working with other local groups to donate a portion of the proceeds and have them go to the people that need it.

In 2021 RMC partnered with Cap for kids, an organization devoted to  reducing the family's financial burdens while bringing cheer to children who are fighting cancer. RMC was able to raise over $5000 for the charity.

RMC also partnered with Efficient Mana a group that organizes Magic the gathering card game commander tournaments  and donates the proceeds to charity. In 2021,RMC and Efficient Mana donated over $4000 to  Cap for kids. This year we raised over $6,000!

Over the years RMC has grown to become a convention that embraces artists, cosplayers and creatives. From our three events, Anime hangout,Comic Collector's Showcase and Rocky Mountain Con to events in the community,
We continue to  celebrate the creative spirit. 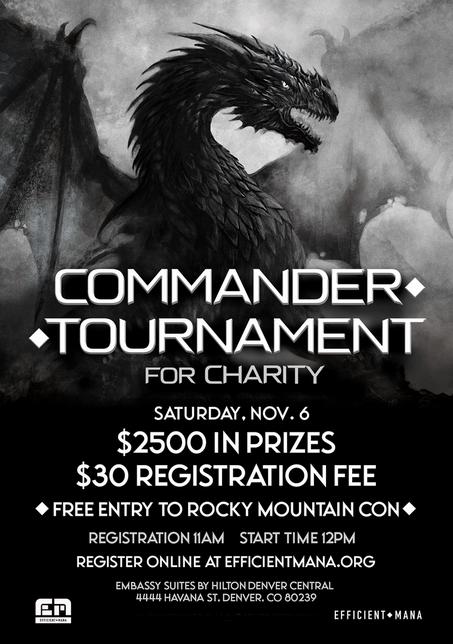 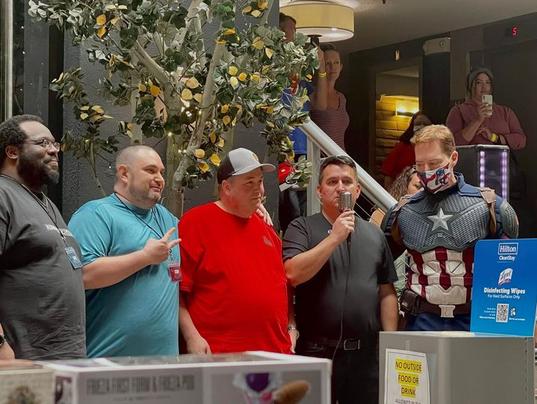